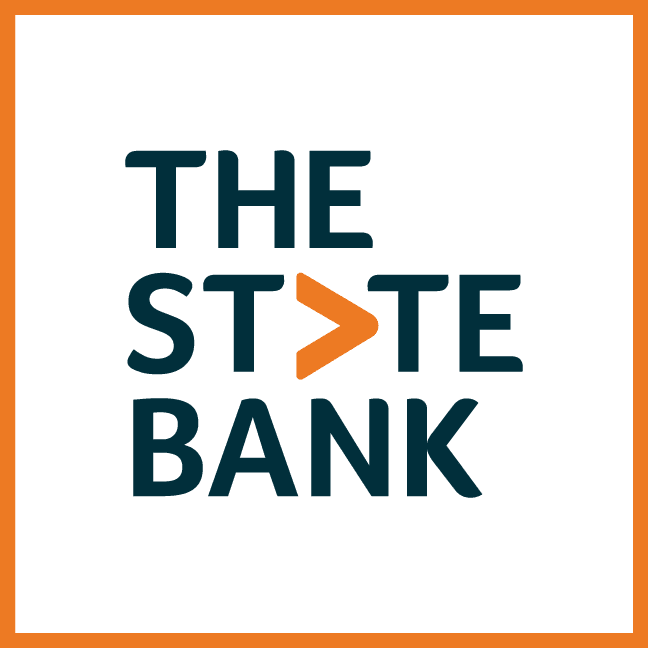 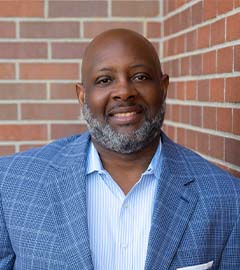 Julian has worked in the commercial banking industry since 1994. Julian is currently serving as the Market Manager for the Greater Lansing Market. He has been charged with expanding The State Bank brand to the Greater Lansing market. Julian has managed and originated hundreds of millions of dollars in loan transactions in his career. Julian has a wealth of knowledge lending to multiple industries types including SBA, multifamily, retail, industrial, manufacturing, and service industries.

Julian attended Central Michigan University earning a degree in finance. He has also earned an MBA from the DeVos School of Management at Northwood University. Julian lives in Lansing with his wife Juel, and their three children.

*All loans are subject to credit approval.

Contact us now or stop in to one of our local branches.

Stay Up-To-Date With The State 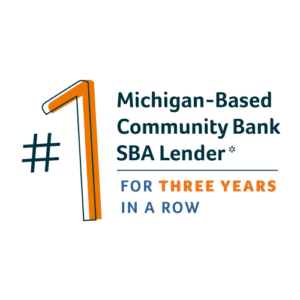 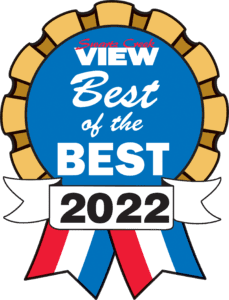 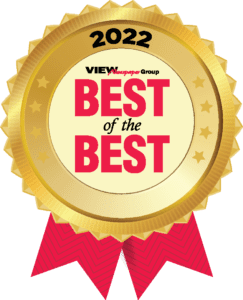 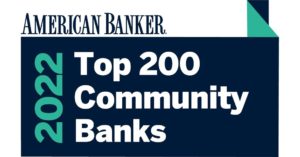